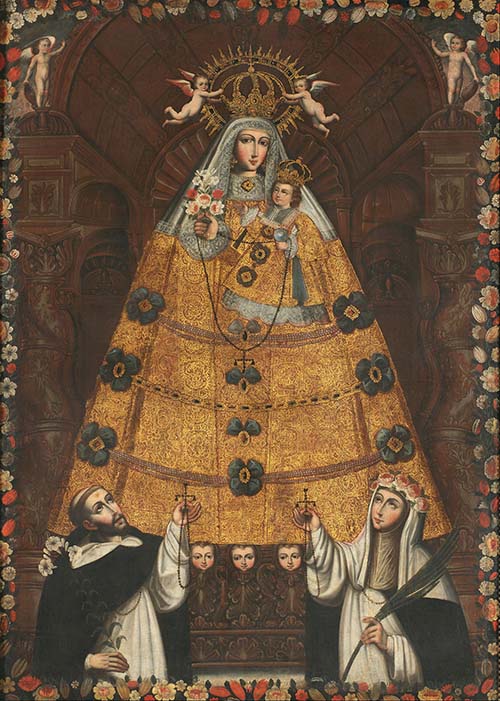 It is easy for children to complain and criticize parents and their rules, especially when they don’t get to do what they want. The same is true with citizens of their governmental leaders and laws.

Yes, we are called on to obey all legitimate authorities and laws, but our responsibility doesn’t end there. Children, as they grow older, are called take on more and more responsibility for the well-being of the family, including chores, caring for younger siblings and/or for elderly grandparents, and eventually contributing to the financial needs of the home, at least until God calls them to form their own family.

Similarly, God calls all adult citizens to contribute to the well-being of our common family in society. This may mean getting involved (professionally or as a volunteer) in a non-profit organization or activity that meet some social need. Others will get involved in political activity, perhaps as a candidate, or in a political campaign, or in a political action or special interest group—such as pro-life. This doesn’t mean we have to get into polemics and win debates, but Yes it does mean a calling to be informed voters who study the candidates and issues so as to seek the common good. As Pope Francis reminds us:

“We need to participate for the common good. Sometimes we hear: a good Catholic is not interested in politics. This is not true: good Catholics immerse themselves in politics by offering the best of themselves so that the leader can govern” (Pope Francis, September 16, 2013).

So, united with others, we are called to seek the common good, the common material and social conditions that allows each person and family to fulfill their God-given vocation and mission in life. For example, if families and individuals don’t have the resources needed to eat and live in a dignified shelter, then they cannot fulfill their vocation and mission. Being socially responsible means helping each one of our brothers and sisters have the food their need to thrive and a decent room to sleep in—one can’t force another sibling to sleep in the cold by locking him out of the house.

But being good parents means more than providing adequate food and safe shelter. Parents are called to educate their children in knowledge and virtue, first by their good example, then with discipline (including limits on media and electronics), and finally by schooling. Society ought to do the same for our common family, with governmental heads leading the way with their own example. Older siblings and citizen aid the parents and leaders in this duty.

That is why we must vote for people whose character, beliefs, and programs truly benefit everyone and against all self-serving enemies of religion or society since, by voting for them, one voluntarily participates in the evil that they could do if he were elected.

Thus we seek to fulfill the nature of a family and society:

In creating man and woman, God instituted the human family and endowed it with its fundamental constitution. Its members are persons equal in dignity. For the common good of its members and of society, the family necessarily has manifold responsibilities, rights, and duties. (CCC 2203)

A society is a group of persons bound together organically by a principle of unity that goes beyond each one of them… By means of society, each man is established as an ‘heir’ and receives certain ‘talents’ that enrich his identity and whose fruits he must develop. He rightly owes loyalty to the communities of which he is part and respect to those in authority who have charge of the common good.

Each community is defined by its purpose and consequently obeys specific rules; but ‘the human person… is and ought to be the principle, the subject and the end of all social institutions’ (CCC 1880-1).

Yes we can share our criticism, when needed: “… to voice [our] just criticisms of that which seems harmful to the dignity of persons and to the good of the community” (CCC 2238). But let’s not just complain and criticize, but promote harmony in family and social life, supporting one another in charity, humility, and meekness (see Galatians 6:2; CCC 2219) and electing leaders and laws that can seek the common good that fosters the social conditions we all need to pursue God and happiness. As Abraham Lincoln said, “He who has the right to criticize has the heart to help.”