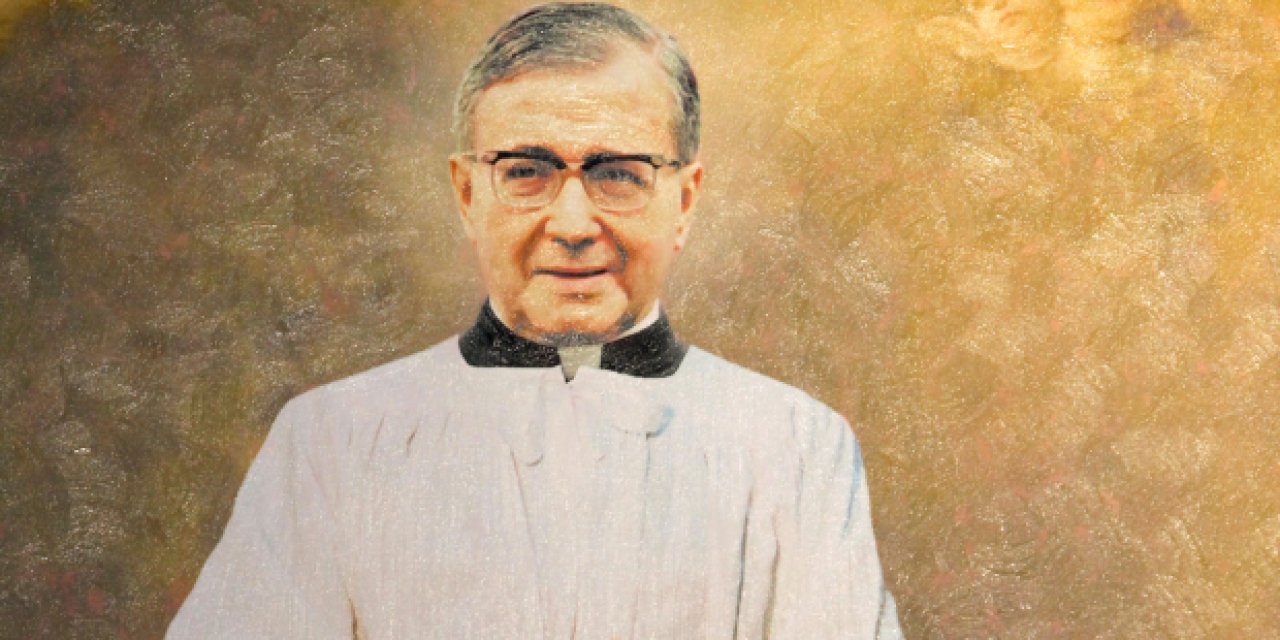 Saturday, we celebrated the feast St. Josemaría and the U.S. bishops are encouraging us to observe the Fortnight of Freedom. So, let’s consider St. Josemaría’s attitude toward freedom.

St. Josemaría had a great love for freedom, while insisting that we respect the freedom of others. Once while reading an article of a member of Opus Dei that contained an ad hominem attack against a particular person. He said: “How can I defend the freedom of my children, if my children do not first defend the freedom of others. You can speak the truth and counter bad things with lofty arguments, without degenerating to low blows… We cannot have two standards: one standard for ourselves, and another for others. No, my children. We only have one standard, that of Jesus Christ” (cf. P. Urbano, Man of Villatevere).

His great love for freedom led St. Josemaría to defend the freedom of every individuals, even of those who disagreed with him. Yet he was also well aware of the secularized culture that would silence Catholics and take away our freedom. As he wrote:

We cannot just sit back and fold our arms when a subtle persecution condemns the Church to die of starvation, putting it outside the sphere of public life, and above all obstructing its part in education, culture and family life. These are not our rights; they are God’s. He has entrusted them to us Catholics to exercise them! (Furrow, 310).

Under the guise of “separation of Church and State,” many are trying to silence the Catholic Church in its stance on the immorality of abortion and sex outside of marriage, or that marriage is for life and only between a man and woman, etc. They say that Catholics must not bring their beliefs into the public sphere, because that would be judgmental against those who think otherwise. In holding this position, the U.S. government is taking away our ability to follow our conscience, mandating that all Americans must pay for procedures that Catholics consider gravely immoral. But St. Josemaría opposed this old-fashion heresy:

Non-sectarianism. Neutrality. Those old myths that always try to seem new. Have you ever bothered to think how absurd it is to leave one’s Catholicism aside on entering a university, or a professional association, or a scholarly meeting, or Congress, as if you were checking your hat at the door? (The Way, 353).

There is absolutely no opposition between being a good Catholic and serving civil society faithfully. Likewise, there is no reason why the Church and the State should clash when they proceed with the lawful exercise of their respective authorities, in fulfillment of the mission God has entrusted to them.

Those who affirm the contrary are liars, yes, liars! They are the same people who honor a false liberty, and who ask us Catholics “to do them the favor” of going back to the catacombs (Furrow, 301).

The apparent crisis we see in our American society is the lack of a unity of life, a kind of schizophrenic existence that separates our public activity from our “private” beliefs and religion. The Second Vatican Council also condemned this way of thinking: “One of the gravest errors of our time is the dichotomy between the faith, which many profess, and their day-to-day conduct” (Gaudium et Spes, 43).

So, as we celebrate the Feastday of St. Josemaría, let us pray that all Catholics and all Christians learn to integrate their faith and personal relationship with Jesus Christ into their external conduct, influencing the world with their witness of love and truth—of the Love and Truth will set us free.