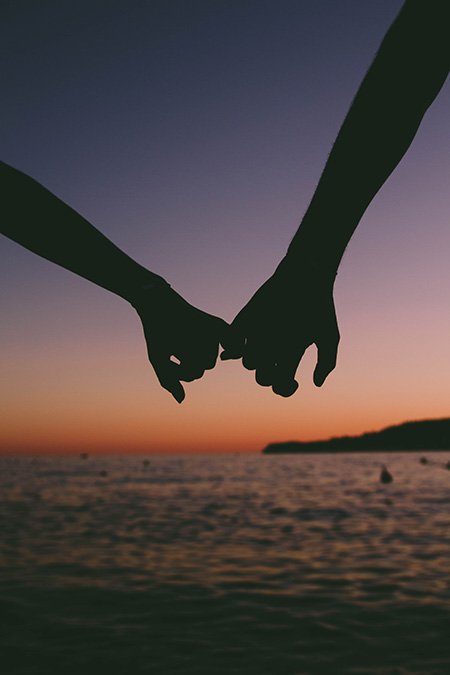 Last week we considered how strong Catholic parents—all good parents, Catholic or not—strive to keep arguments away from their children’s ears. In this way children form a secure self-identity based on mom and dad’s joint relationship with each of them.

Strong parents also look for ways to reinforce the “glue” that keep the family together and that strengthen relationships: that glue is the affirmation of love and affection. It is well known that children respond best when they receive more acts of affirmation and affection—more hugs—than corrections and criticisms. In fact, we adults respond best when the affirmations we receive outweigh the criticisms, as the affirmations motivate us to continue making positive efforts to give and improve; negative criticism takes the wind out of our sails, often provoking the thought: why even try if our efforts aren’t appreciated.

Certainly parents need to correct their children, but it should be balanced with a surplus of affection and positive affirmation. This balance tells children that you are of value because you are my child, not because you behave well or because you do what I want or because people say good things about you. No! You are valuable to me simply because you are who you are; I appreciate you just the way you are, although I love you so much I want you to improve.

One of the ways we do this is by creating a welcoming atmosphere at home. To begin with, this should be seen between spouses. The first response that a spouse should receive upon seeing each other is affirmation. If when you see your spouse and you start complaining about how hard the day has been for you, or about something around the house needs fixing, or how s/he forgot to take care of some matter… no wonder s/he doesn’t want to come home. No, do the opposite. You should “light up” and greet the other with a smile, a hug and kiss, tell each other how you miss the other… In other words, communicate to your spouse that s/he is important to you just because s/he is.

The first response that a child should receive upon seeing a parent is this welcoming affirmation, not that s/he forgot to make his bed or left a mess in the family room… Dad needs to avoid bringing in negativity to the house when he opens the door, even though Junior left his bicycle in the driveway (again!) or the lights were left on, etc. The first greeting should always be a welcoming affirmation.

A wonderful story I got from one parent: he drove up to the house one day and saw that his wife had driven the camper too close to the garage, such that she collided with the corner of the roof overhang. He was livid, understandably. When he stormed into the house, he discovered his wife stooped over the couch, in tears. His heart melted, and went over to his wife, put his arm around her shoulder, and told her, “Hey, Honey, it’s OK. We can fix that.” In fact, he called a buddy of his and the two fixed the garage in an afternoon. He told me that the repair of the garage took much less time than it would have to patch up their relationship had he chewed her out, as he was tempted.

People are more important than things, than behavior, than what others may think. Let’s work on reinforcing those relationships with the affirmation of love and affection.

Photo by Valentin Antonucci on Unsplash